MY UNDERGROUND MOTHER is a documentary feature that traces a daughter’s epic search for her late mother’s hidden Holocaust past. Growing up in New York, journalist Marisa Fox knew her mother as Tamar Fromer, a fiery redhead who often boasted of her years in the Israeli underground and army. But whenever Fox pressed her about her childhood, Tamar avoided the topic, claiming she fled her native Poland shortly after the Nazis invaded, unlike her mother and most of her family who were murdered in Auschwitz. Some 20 years after Tamar’s death, Fox discovers her mother’s writing under a different name in a diary at Yad Vashem, also penned by 60 Jewish girls, trafficked as Nazi slaves to a women’s camp. Fox sets out on a global search to uncover her mother’s secret identity and past, unearthing a buried chapter of Holocaust history, giving voice to women largely omitted from Shoah narratives, and breaking a two-generation silence.
Shot throughout the U.S., Australia, the Czech Republic, Germany, Poland, Sweden, Israel and Canada, My Underground Mother is about post-Holocaust identity lost and found, of a daughter yearning to connect with a mother she never understood, and, above all, an empowering story of women who forged a mighty sisterhood to resist Nazi inhumanity and risked their lives to document their traumas and triumphs — and won’t be shamed into history’s shadows any longer. 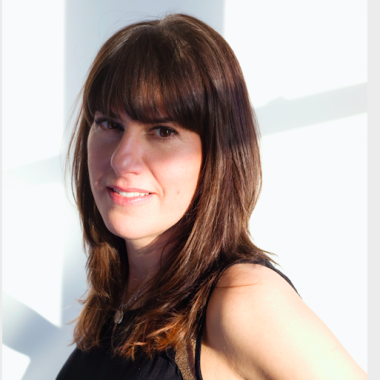